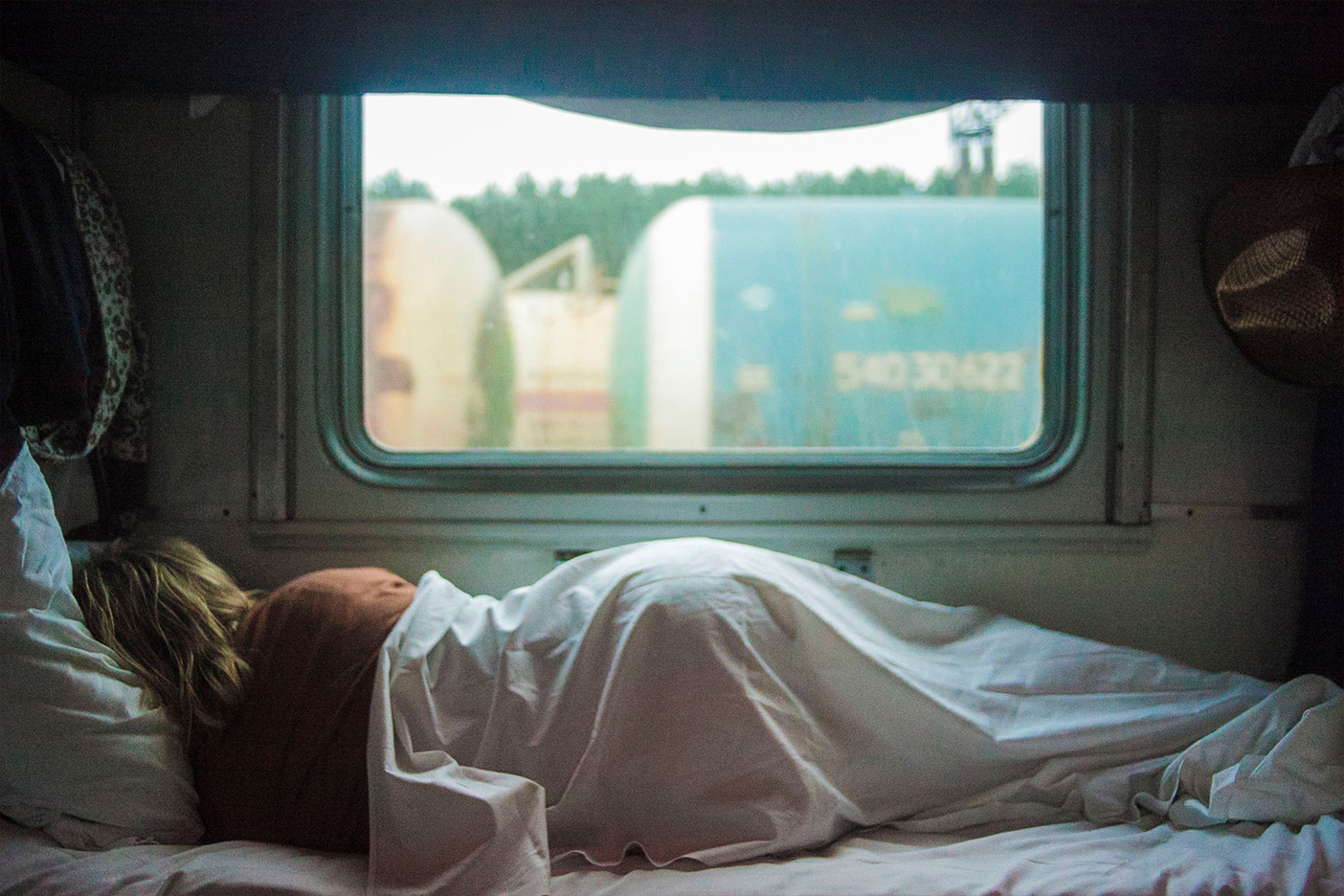 I’m the king of excuses. I could list all the reasons why I constantly talk myself out of continuing this devotional project. I’ve been super busy with my growing business, and I’ve been traveling all over the country every other week now.

I could even pull the whole, I’m-trying-to-live-a-healthier-lifestyle-and-it’s-just-so-hard-to-balance-my-health,-work,-and-personal-life-all-at-once card.

I’m the king of excuses.

The reality is, all of those reasons carry some validity though. We can make an excuse for anything if we put our minds to it. The truth is, it’s easier to come up with an excuse than to take that next step towards creating.

We tend to put the things that matter the most to us towards the bottom of the list, while we place the non-essential screaming “emergencies” at the top.

Excuses exist because if people didn’t explain their behavior, they would seem unreasonable.

I love what Bernard Roth, founder of Hasso Plattner Institute of Design at Stanford (the d.school), has to say about excuses:

“We are faced with a paradox: we need reasons, so we appear reasonable, yet when we use reasons we are not taking full responsibility of our behavior.”

When we give excuses, we’re trying to hide our shortcomings from ourselves and from God. We can’t stand the thought that we actually may not be as amazing as we think we are. We have to understand that actions speak louder than words. Don’t give an excuse. If there’s something you want to do than stop with the reasoning and just do it. 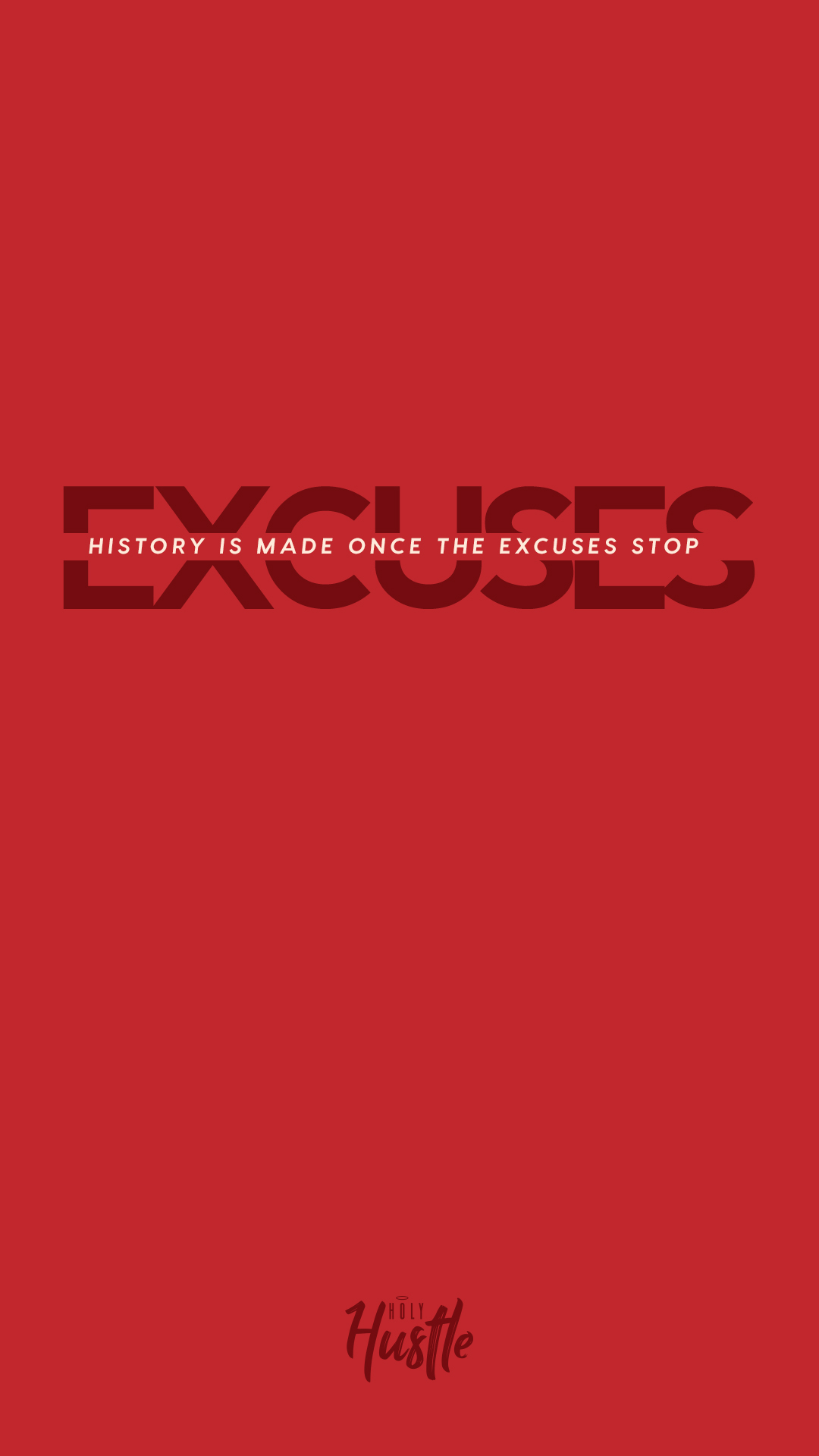 “But Moses pleaded with the Lord, ‘O Lord, I’m not very good with words. I have never been, and I’m not now, even though you have spoken to me. I get tongue-tied, and my words get tangled.’ Then the Lord asked Moses, ‘Who makes a person’s mouth? Who decided whether people speak or do not speak, hear or do not hear, see or do not see? Is it not I, the Lord? Now go! I will be with you as you speak, and I will instruct you in what to say.’ But Moses again pleaded, ‘Lord, please! Send anyone else.’ Then the Lord became angry with Moses. ‘Alright’, he said. ‘What about your brother, Aaron the Levite? I know he speaks well. And look! He is on his way to meet you now. He will be delighted to see you.’” Exodus 4:10-14

We’ve all been where Moses was in that passage, thinking we’re not good enough, scared of a project that is way out of our league, intimidated by the competition.

Moses was satisfied where he was in life. He was a shepherd in Midian, living in comfortable surroundings. He had spent many years there after fleeing Egypt. Midian was his home now, but God called him back to Egypt for greater things. Moses gives excuse after excuse on why he shouldn’t respond to the Lord, and God finally answers in righteous anger.

The excuses stop, and God calls Aaron to serve alongside his brother. A man with the abilities that Moses felt he lacked. Moses had no more excuses.

This Moses, who always had something in the way, is the same Moses a few chapter later that shows remarkable courage, obedience, and strength while facing the Pharaoh of Egypt.

History was made once the excuses stopped.

One of the biggest excuses for not getting anything done is a lack of time. God has given all of us the same 24 hours in a day, and yet we have people like Elon Musk, Mark Cuban, Albert Einstien, Bill Gates, Steve Jobs, and Casey Niestat who accomplish a lot more in their days than what many others do.

The difference between “them” and us is their ability to have intention and attention. These successful entrepreneurs don’t have extra time in the day, but rather they made the time. When you have a priority in your life, you will make time. Drop the hour lunch break. Don’t waste time picking out an outfit, wear the same style of clothes every day.

Time is the one resource you can’t get an abundance of, use it wisely.

In the era of Facebook, we have an endless supply of losing our time to nothing. Don’t fall into that trap. Steal your time back so you can be attentive and live with intention.

Today, may you live your life with purpose. May you hear God’s calling and not give excuses to Him but embrace what He has called you to do. May you live with intention and pay attention to the things that matter most to you and God. 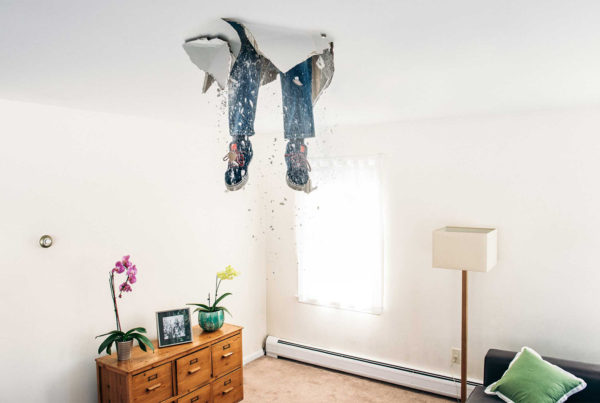 How To Handle Failure 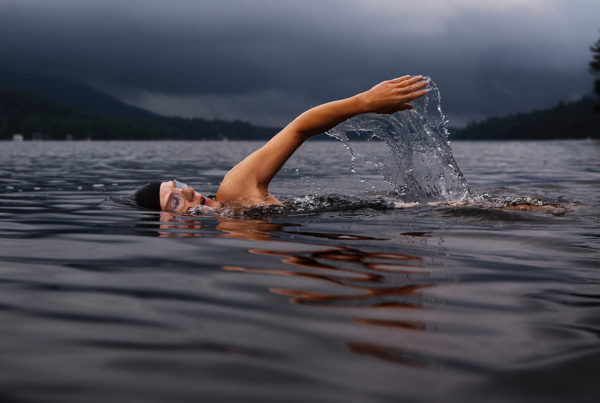 How to Blow Your Competition Out of the Water 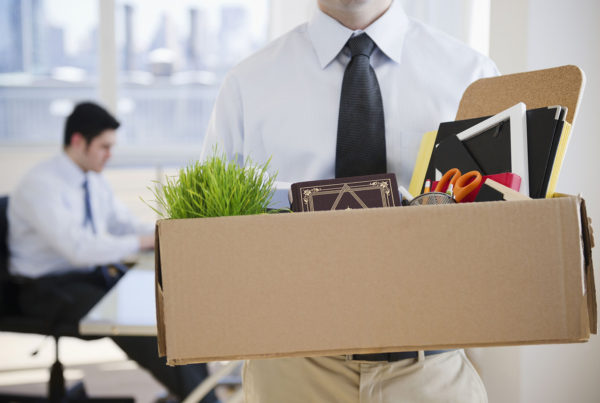 I got caught, so I quit: a hard lesson learned on character