I ventured out to Guatemala today. I received a phone call two weeks ago from CBN (the makers of the 700 club) to see if I was available to travel to Guatie (that’s what I’m calling it now) to document an opening of one of their fresh water well initiates. I was only able to get three hours of sleep so traveling today was a bit sluggish. 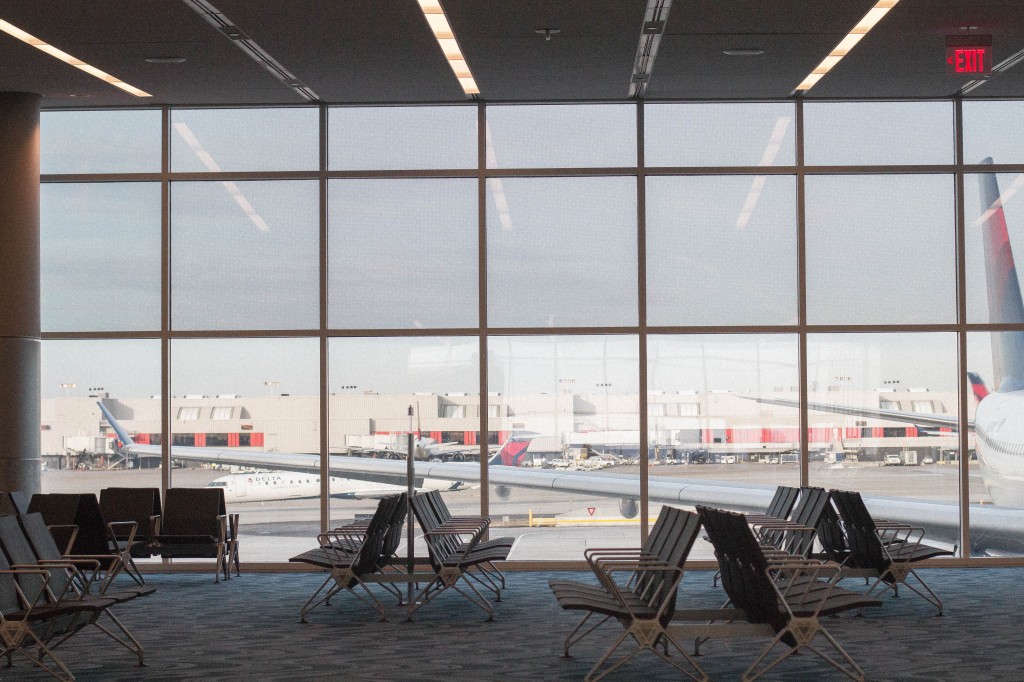 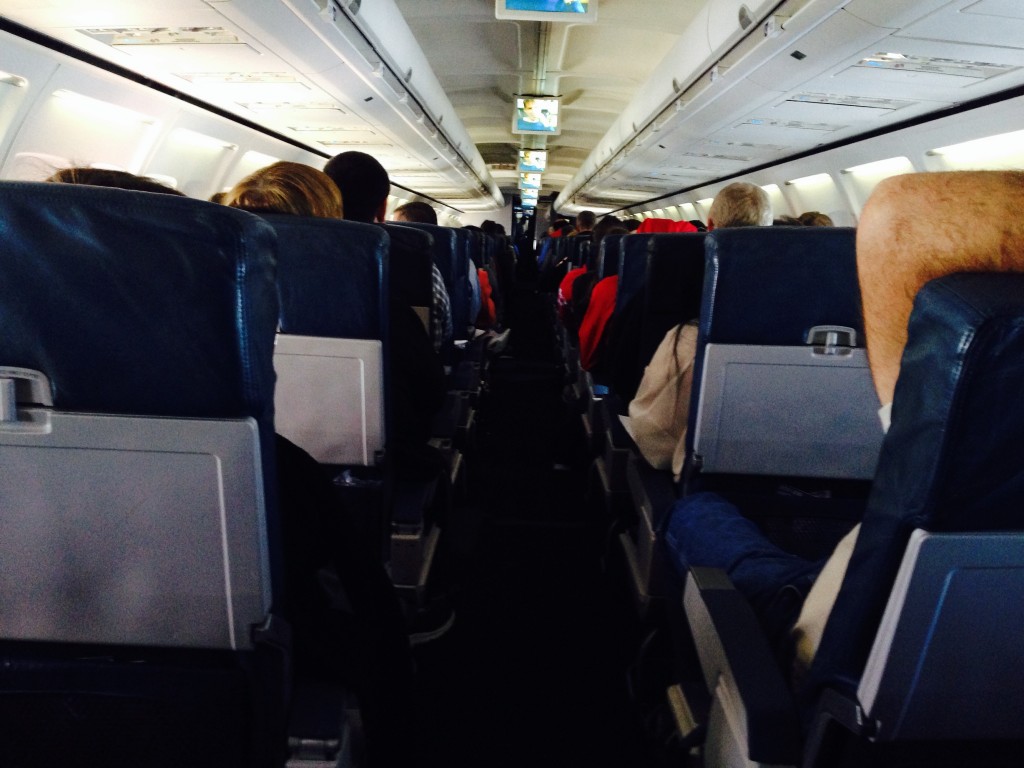 I boarded a packed plane to Guatie at 6 am. Unfortunately, I I had to sit in the middle seat, in-between two men who were heavily overweight and sweating. Oh the joys of traveling that no one talks about. 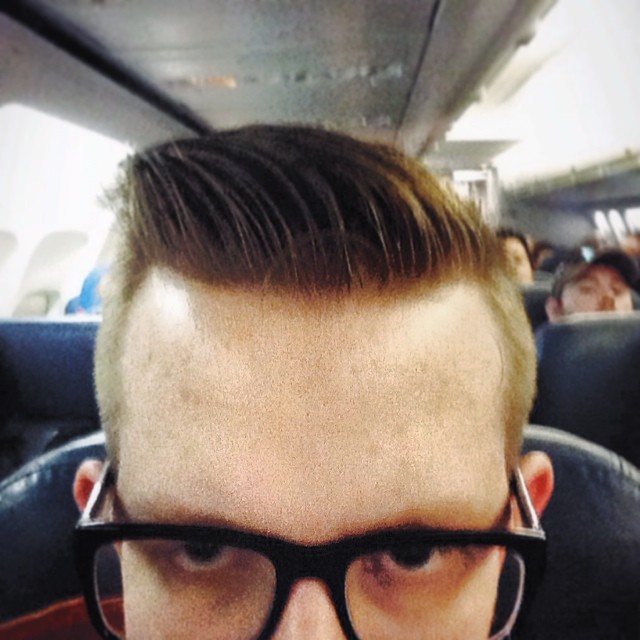 When I made it through customs, I was greeted by none other than Dave Amsler. He and his wife are missionaries to Guatemala City and are doing an amazing job. I spent the entire afternoon with  people that I call heroes.  Dave and Debbie were one of the first people to ever put a camera in my hand and believed I could do something with it. It was amazing to ride around Guatemala City and hear the amazing stories of lives that are impacted because of their ministry One Way Guatemala. They even took me to a killer restaurant with an aquarium. 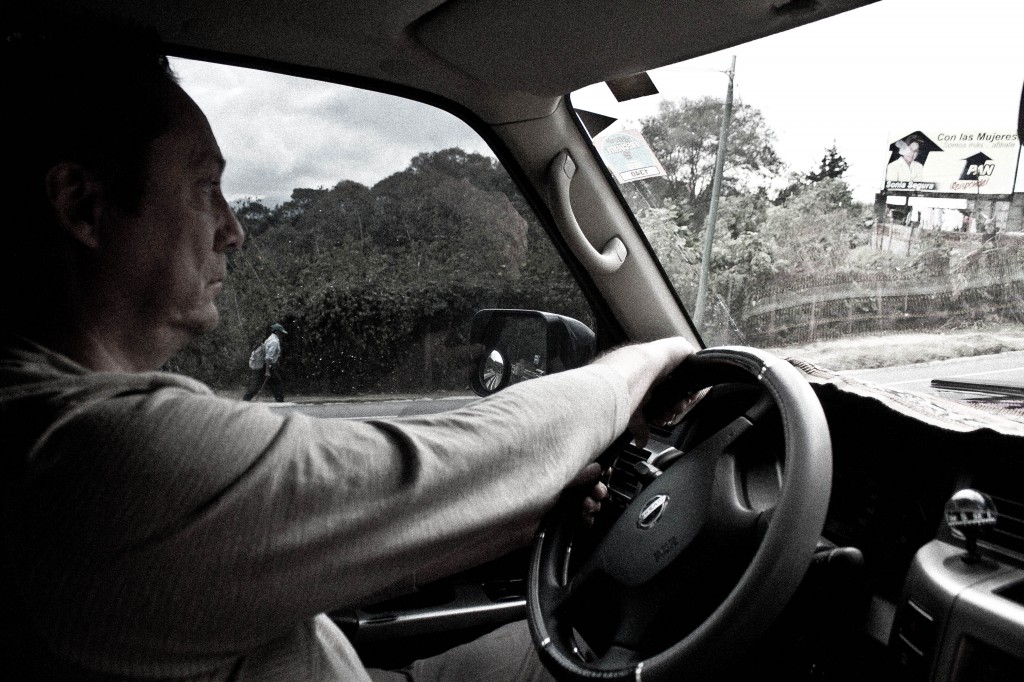 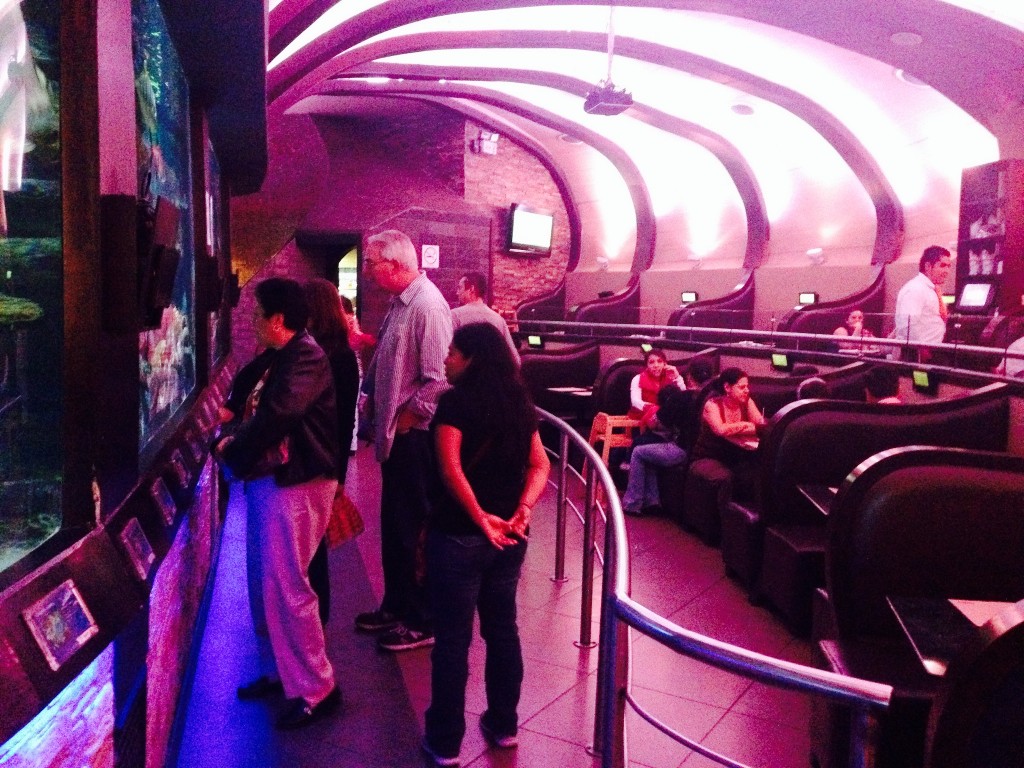 They even had an observation tube in the middle of the aquarium. This is me taking a picture from the tube. 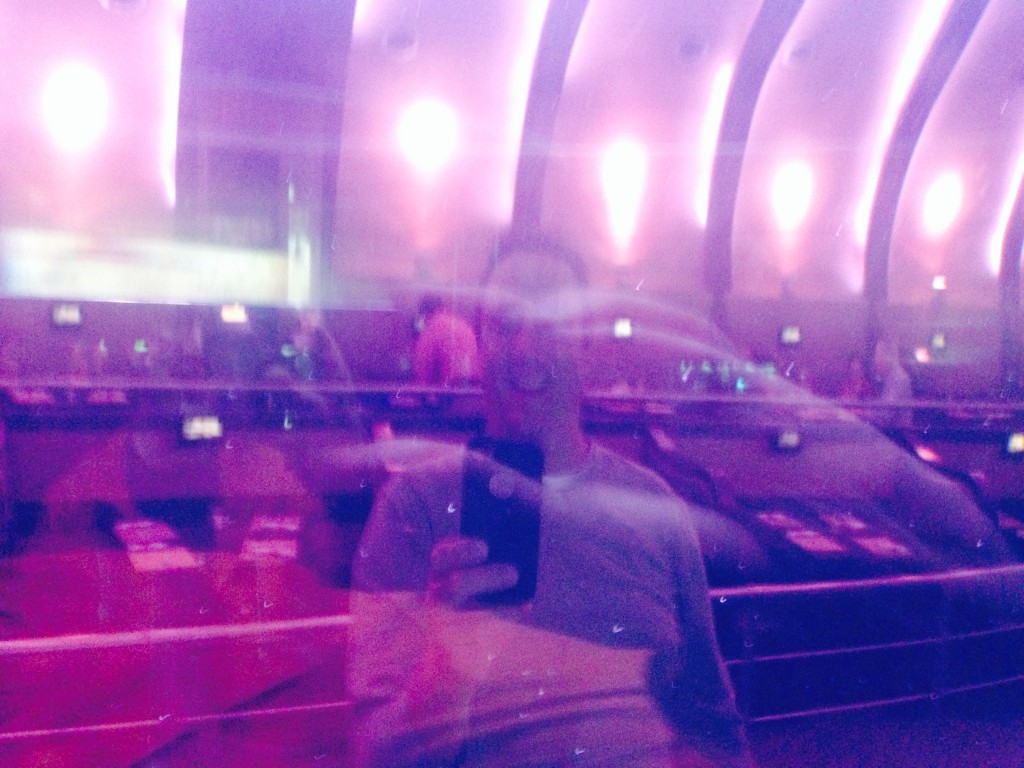 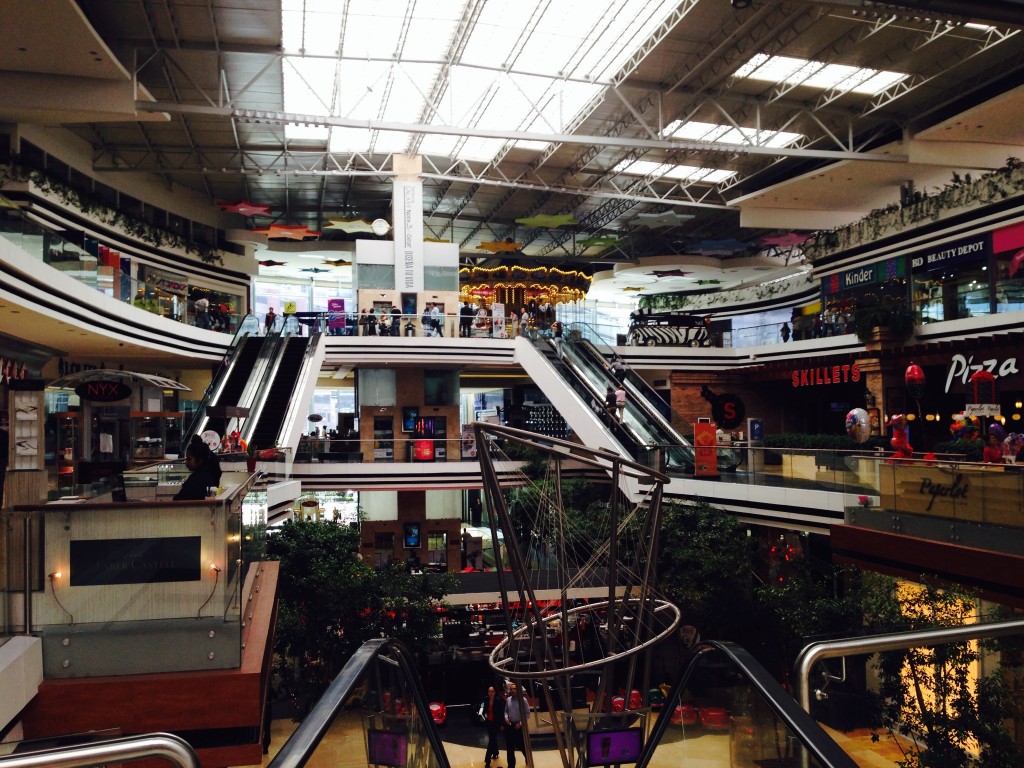 Guatemala is beautiful and I can’t wait to share more images with you all. 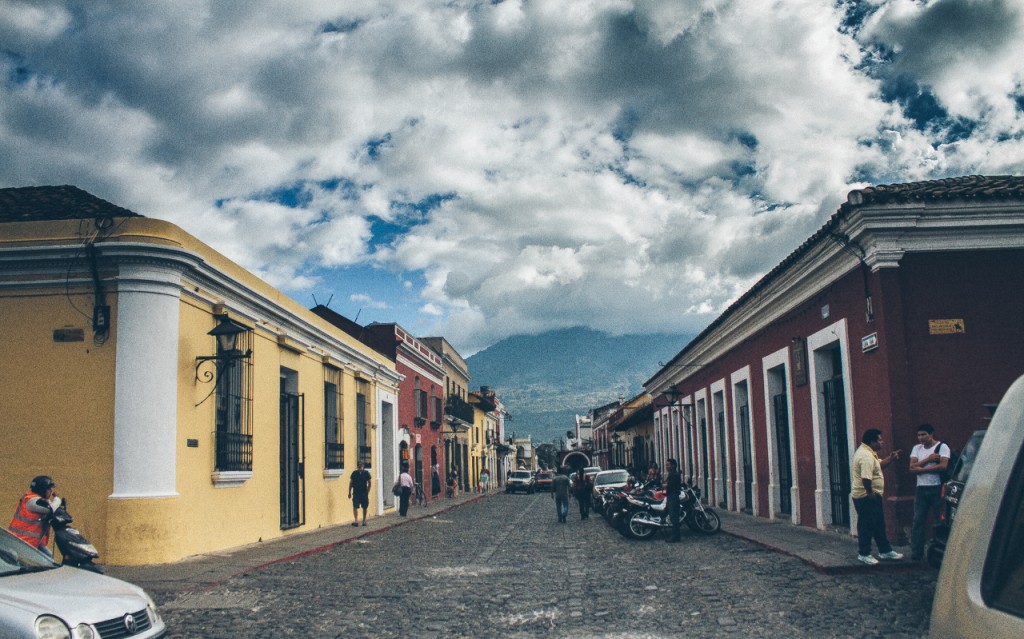 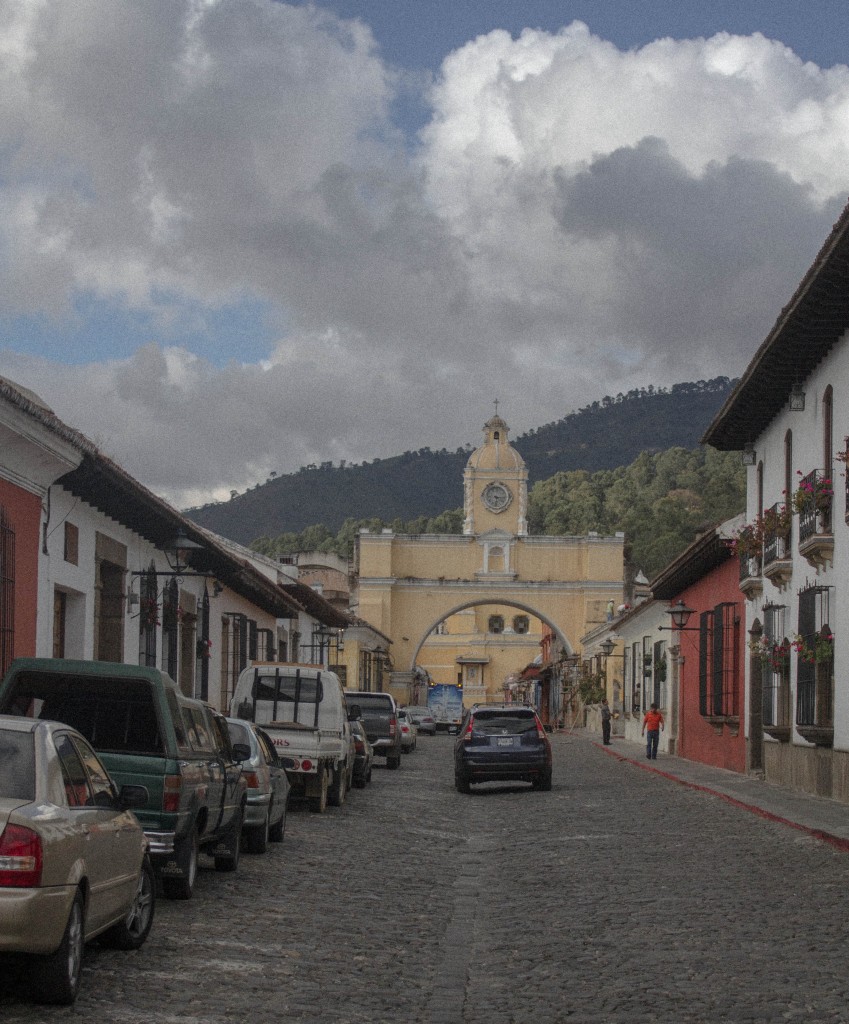 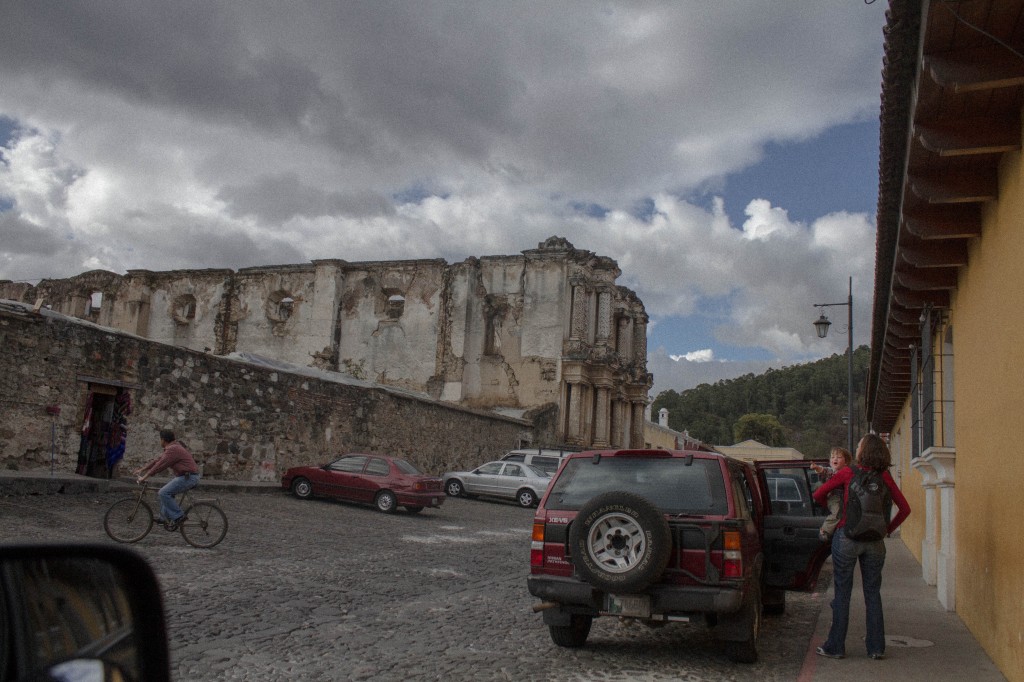 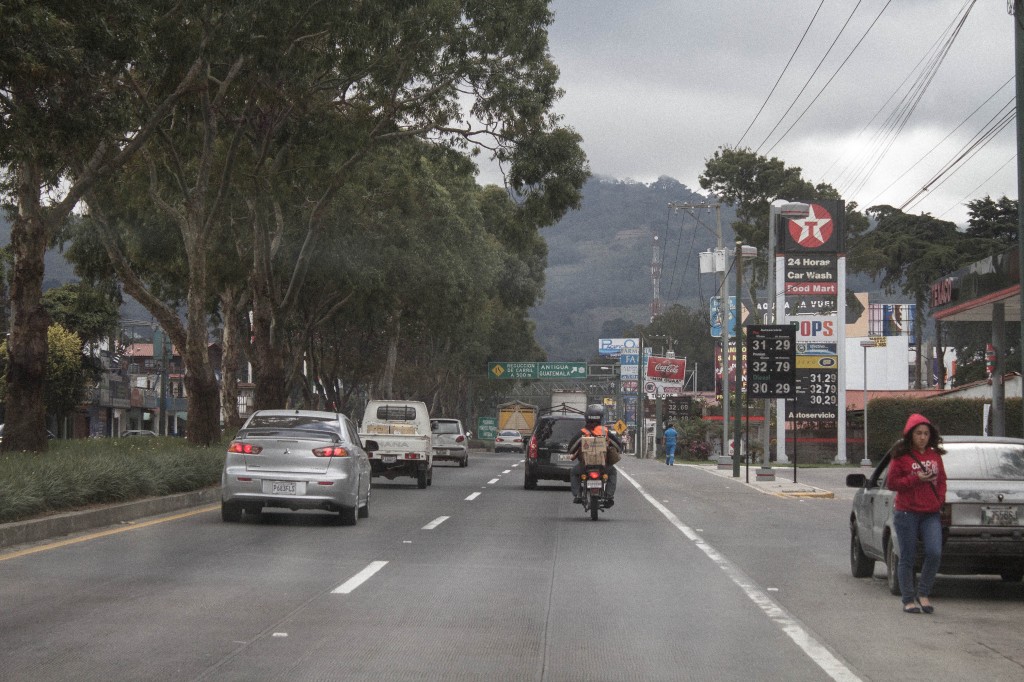 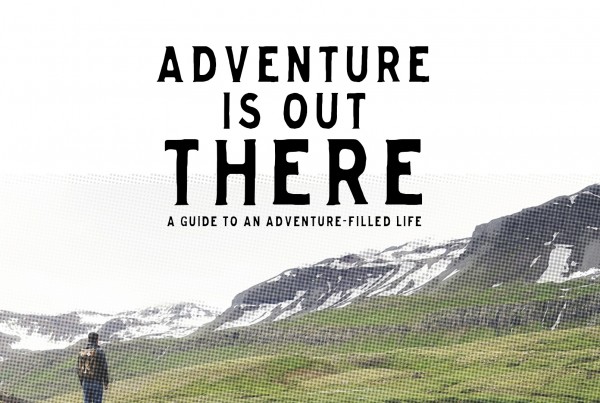 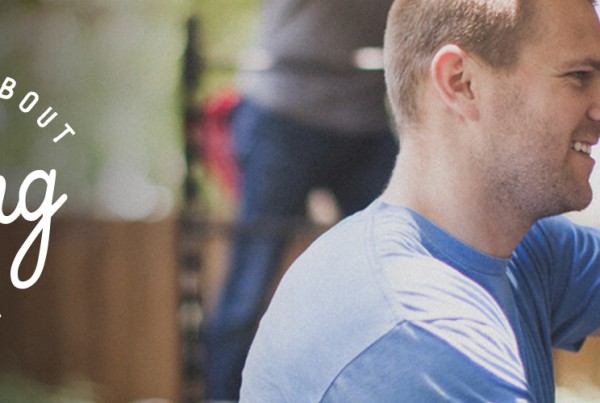 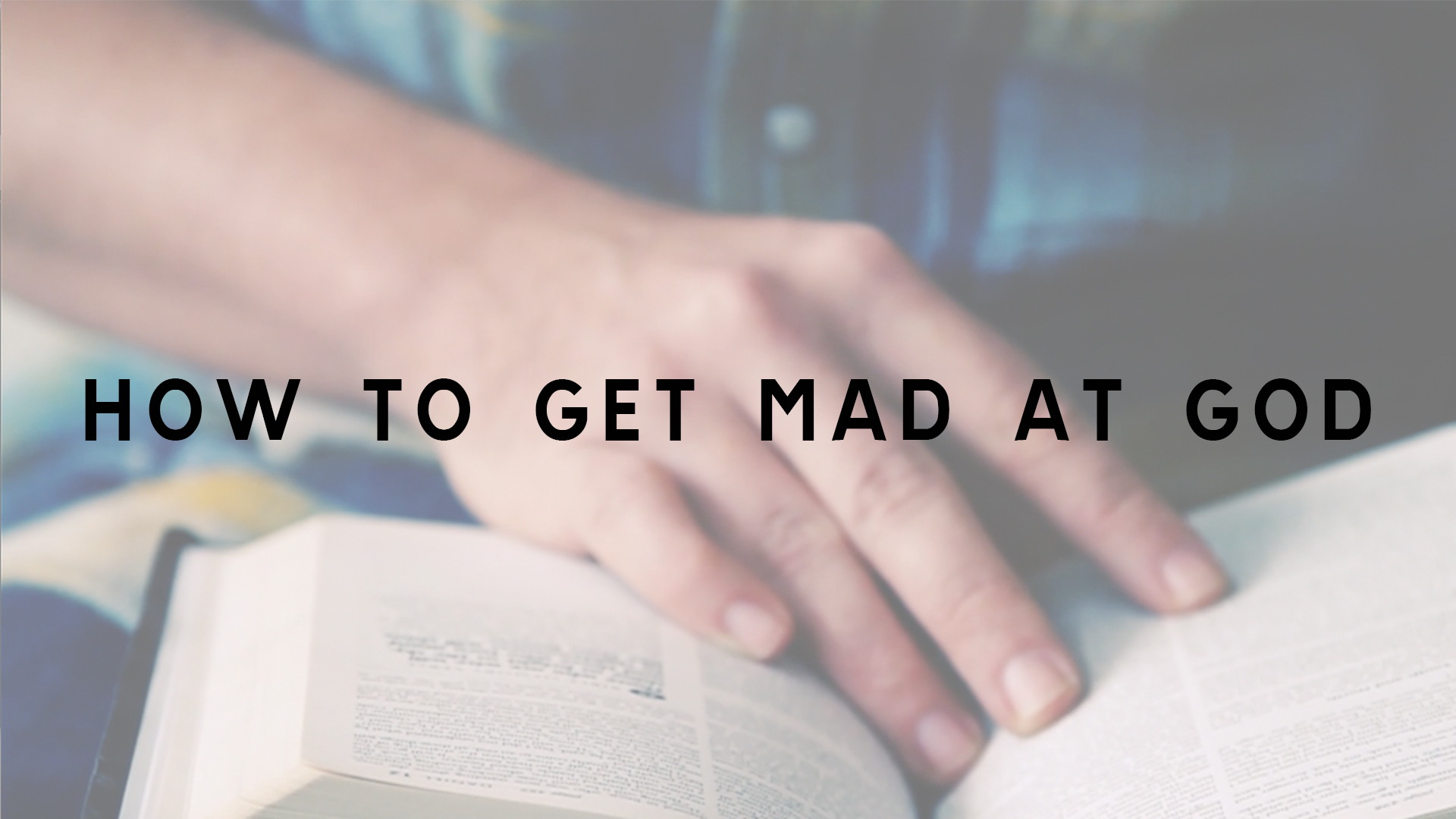