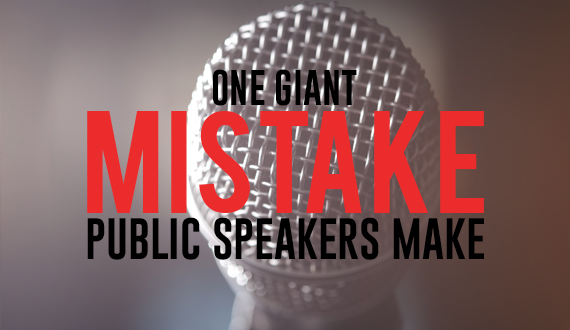 By Chris January 14, 2014 April 14th, 2014 No Comments
There is one mistake almost 95% of public speakers make, including myself.
We mention the word “time”.
“I promise this won’t take too long”
“I won’t take much of your time, today”
“I’m not longwinded, I promise”
When time is mentioned, the audience is instantly transported to an alternate reality. In this alternate reality, all they see is giant countdown clock. A clock that’s counting down their valuable time.
Never remind the audience about the time. No matter how short your message is, it’s not as short as they want it to be. It’s a lose-lose situation. You make your audience antsy, plus you look like a liar when you promise you’re not going to take much of their time.
“Much of their time” is relative to each person. Some people think a 45 second YouTube video is too much of their time. Time is relative.
Ever hear of the saying “Out of sight, out of mind?” Apply that to this principal. If you don’t mention time, your audience won’t think about it.
If you truly think the audience is ready to bounce when you start to speak, then I would argue you don’t believe what you are saying is worth your audience’s time.

Believe in your message.

Believe that your audience wants to hear what you have to say.

Now, I’m not saying don’t respect your audience. Be mindful of the length of your message. The worst thing you could possibly do is announce that you won’t take too long, and then do take too long. No one likes a long winded speaker. Everyone loves someone who makes them want more. Respect your audience, and they will respect you.
Make your audience want to come back to the next event you’re speaking at.
You have a very small window to grasp your audience’s attention, and the last thing you want to do is transport their minds to a countdown clock. Own the stage. Be proud of what you are speaking. Don’t waste your time, telling your audience you’re not going to waste their time.  You’re audience is already there to here you. Own that moment.
What are some other popular mistakes that public speakers make? Sound off below. 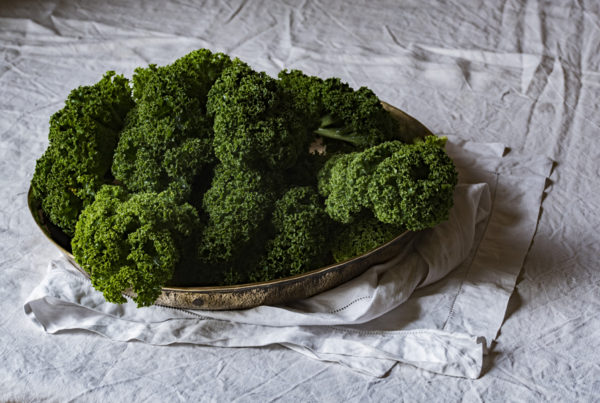 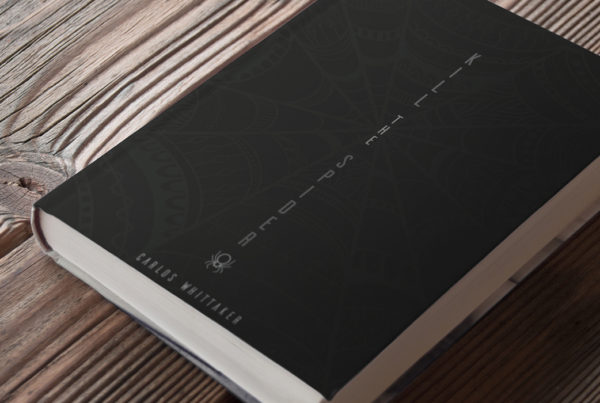 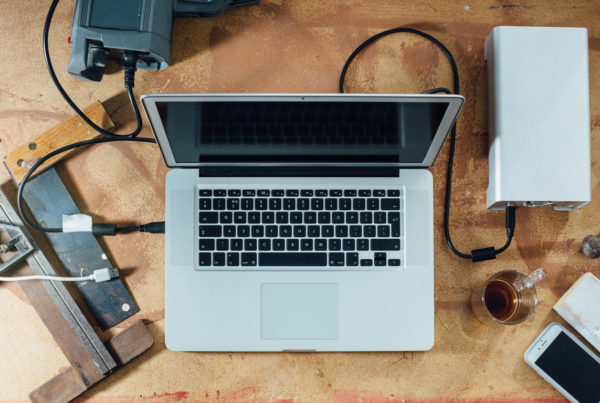